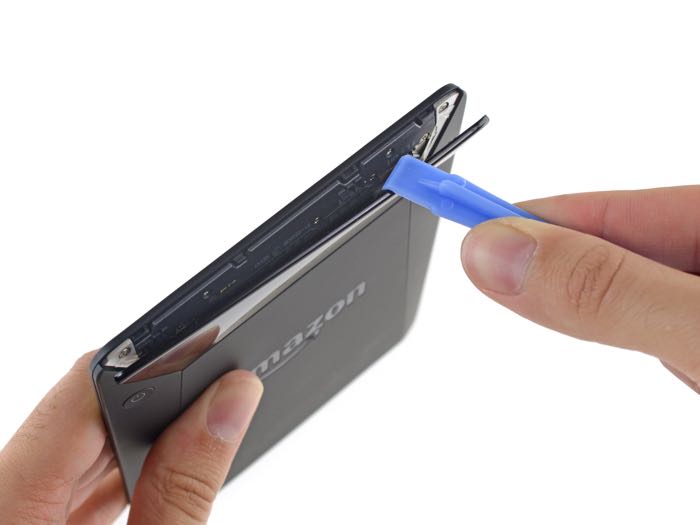 Amazon recently launched their new Kindle Voyage reader, and now the guys from iFixit have decided to take one apart to see what is inside the latest Kindle.

The Kindle Voyage comes with a 6 inch display and also features 4GB of built in storage, the device is thinner than previous versions measuring 7.6mm thick.

The Kindle Voyage is a dream come true for the avid Kindle user. But you know us—we are more interested in the construction and repairability of the Voyage, than the (admittedly cool) new features. 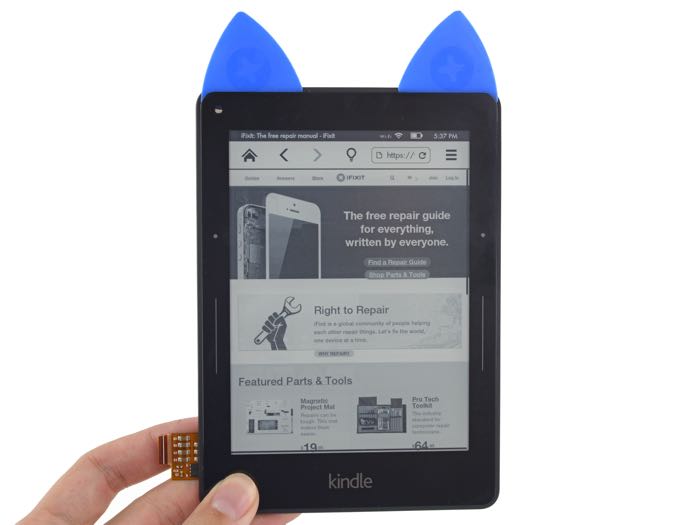 So how easy is the new Kindle Voyage to repair? According to the iFixit guys, the Kindle Voyage managed to score 7 out of 10 on their repair index. 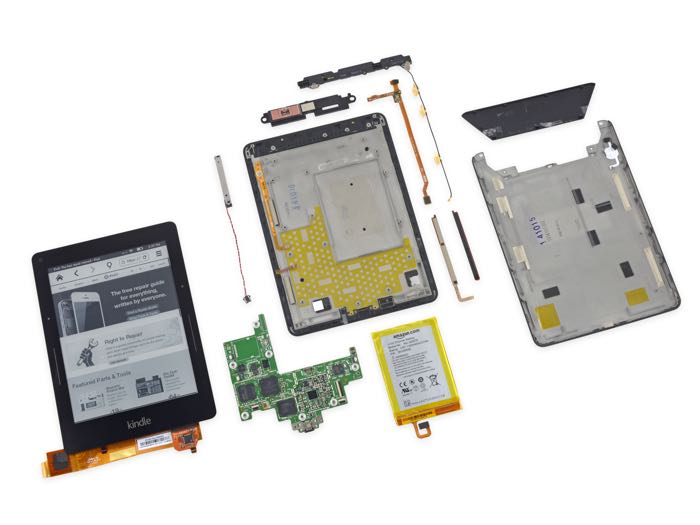 The battery on the device is fairly easy to get to, although according to iFixit it has stronger adhesive than it needs, also the display could possibly crack, you can find out full details over at iFixit at the link below.