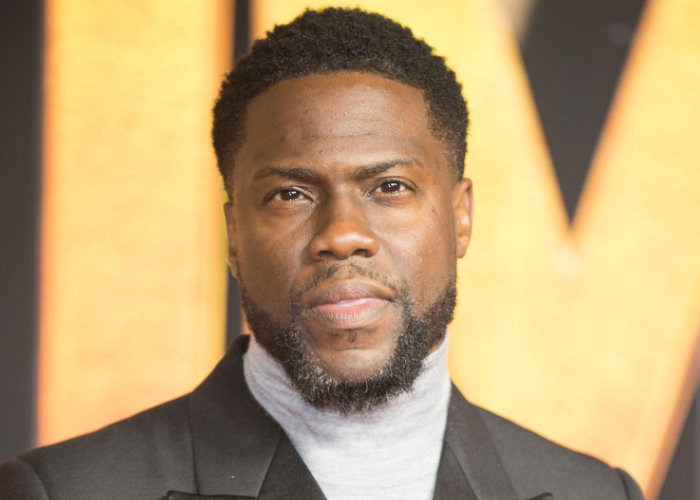 Borderlands fans looking forward to the upcoming movie might be pleased to know that the Hollywood Reporter has confirmed that actor Kevin Hart has signed a deal with Lionsgate to star in the adaptation of Gearbox’s shooter series, playing Roland. For those of you not familiar with Roland from Borderlands, he is a “soldier”class originally from the planet Promethea and is a former soldier of the Crimson Lance, the highly trained private military of the Atlas corporation. In the game Roland is proficient with all weapons, although he prefers shotguns and combat rifles and he can also deploy a Scorpio Turret that can be upgraded throughout the game.

“After playing a video game avatar in two Jumanji movies, Kevin Hart has officially signed on for another type of gaming adventure, with the actor closing his deal to star in Lionsgate’s adaptation of Borderlands.Hart will play the skilled soldier Roland in what will be a more serious acting turn for the star, who is known worldwide for his comedy chops. He had been in negotiations for months, and those talks first became public in December when The Illuminerdi reported them.”