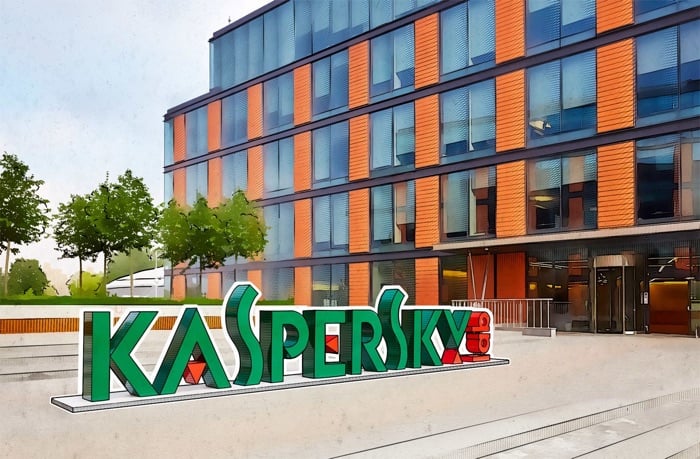 The company announced its it website that it has filed the complaint after its Kaspersky Safe Kids app was removed from the app store.

The change in Apple’s policy toward our app (as well as toward every other developer of parental control software), notably came on the heels of the Cupertino-based company announcing its own Screen Time feature as part of iOS 12. This feature allows users to monitor the amount of time they spend using certain apps or on certain websites, and set time restrictions. It is essentially Apple’s own app for parental control.

From our point of view, Apple appears to be using its position as platform owner and supervisor of the sole channel for delivering apps to users of the platform to dictate terms and prevent other developers from operating on equal terms with it. As a result of the new rules, developers of parental control apps may lose some of their users and experience financial impact. Most important, however, it is the users who will suffer as they miss out on some critical security features. The market for parental control apps will head toward a monopoly and, consequently, stagnation.

You can find out more information about the company’s complaint against Apple over at their website at the link below.