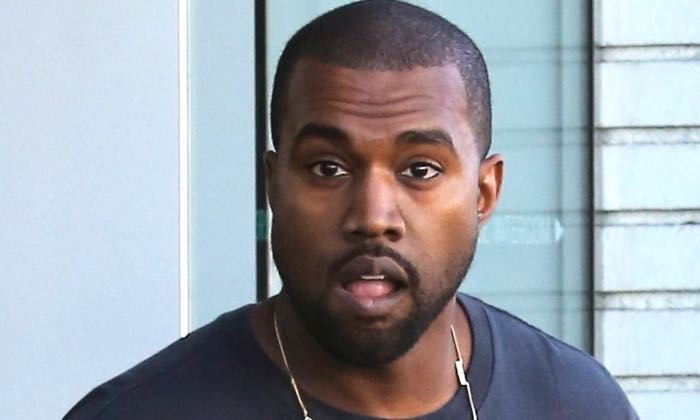 Kanye West released his new album, The Life of Pablo, on music streaming service earlier this week, the album is not available to buy at the moment.

Now it would appear that the album has been pirated over half a million times, it was only released two days ago.

According to the BBC, Kanye’s The Life of Pablo has now been downloaded more than 500,000 times in just a couple of days.