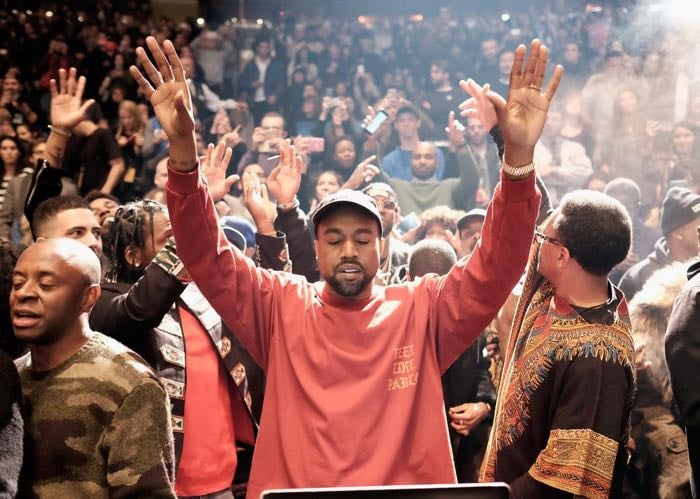 When Kanye West released his new Life of Pablo album last month it was only made available on Jay Z’s Tidal music streaming service.

Kanye even tweeted that his album would never be available on Apple and other services, you can see the tweet below.

Not it looks like Kanye West has changed his mind as his new Life of Pablo album is now available on Apple  Music, Spotify and Google play Music.