Jolla has just showed off its first smartphone, which will cost about four hundred Euros – the equivalent of $510. It’ll sport a 4.5-inch display, 8-megapixel camera, 16 gigs of internal storage, a microSD slot, and a dual core processor. It’ll run the company’s Sailfish OS, but will be compatible with Android apps. However the company hasn’t said just how compatible it’ll be nor how these Android apps will be acquired by users.

For those who may not know, Jolla is a small start-up company based in Finland that’s continuing the N9 work abandoned by Nokia. It’s made up of the directors and core professionals of the N9 project who left Nokia and formed Jolla back in 2011. 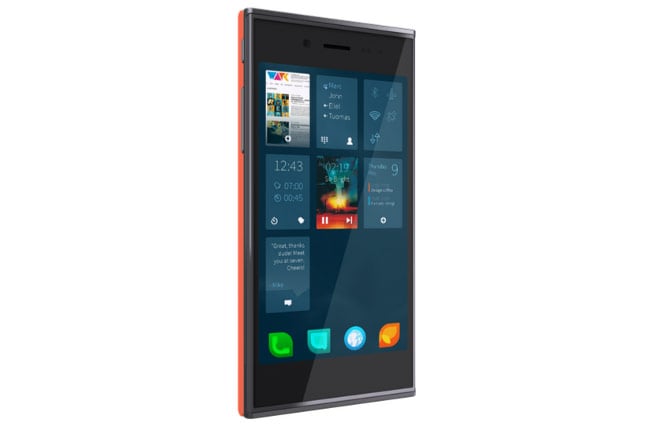 The phone is currently only available in European countries and doesn’t even have a set release date yet beyond sometime in 2013. There are three pre-order options that include your typical basic pre-order package for no additional cost, a T-shirt and priority pre-order status for forty Euros, and a hundred Euro option that gives you one hundred Euros off the phone as well as an amalgamation of additional pre-order items.

Is one hundred Euros really worth the risk involved though? How would you feel using a phone that doesn’t have all of the latest apps your iPhone and Android toting friends carry?