Despite the exuberance and verve of last year’s World Cup, South Africa’s biggest cities are still infested with villainy most foul. The foulness has spilled over into traffic lights, where some unscrupulous banditos have stolen SIM cards for use in unlimited cell phone calls. Details after the jump. 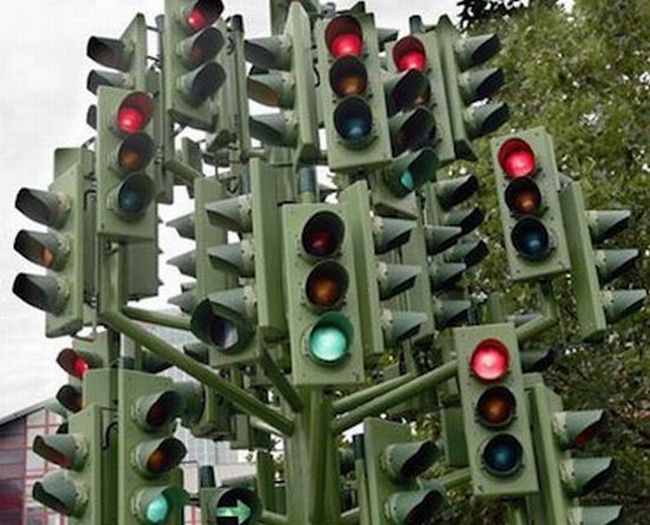 Like the saying “the road to hell is paved with good intentions,” the Johannesburg Road Agency did have brilliant intentions when they fitted SIM cards to 600 traffic lights for a high tech network that would help them monitor the streets. Unfortunately, a suspected inside job has left the very same traffic lights prey to villainous villainy, who have stolen the SIMs not once, but sometimes twice. Keep in mind a replacement SIM costs around $2,000.

Unfortunately the expenses are expected to soar since the SIM card pirates have been terrorizing traffic lights for the last two months. The consequences have been dire, with accidents and more traffic the direct result of such disruption.

Of course, the SIM cards have now been blocked, rendering them useless, but the nefarious villains remain at large.