The new Jawbone ERA Bluetooth headset has a number of new features over previous models which include a larger speaker and it also uses NoiseAssassin 3.0 technology for noise cancellation. 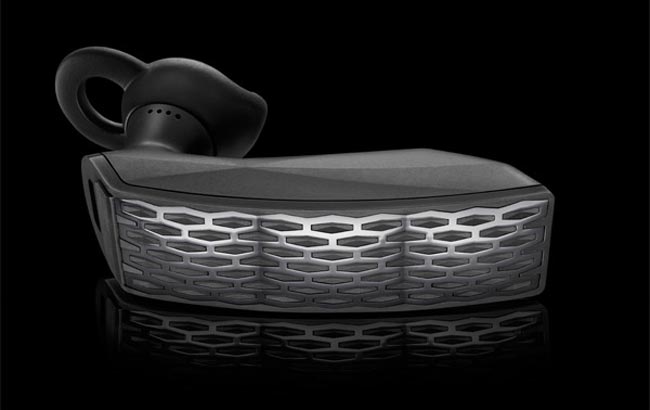 One feature which is probably a first for Bluetooth headsets is a built in accelerometer, which can be used to control various functions, if you shake the ERA Headset it will enter paring mode and if you tap it it will either answer or end a call.

The Jawbone ERA Bluetooth headset will be available shortly for $129 you can find out more details over at Jawbone.