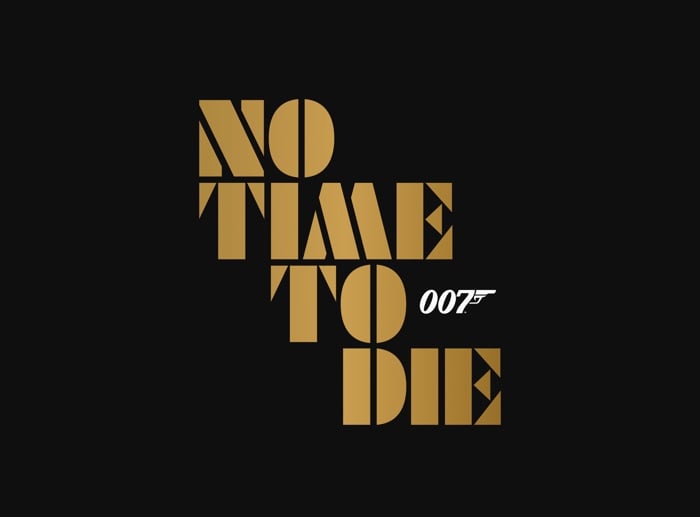 The producers behind the new James Bond movie, No Time to Die have announced that the release of the movie has not been delayed until 2021.

The movie was originally scheduled for April of this year, it was then moved to November due to the COVID-19 outbreak and now it has been moved to April next year.

MGM, Universal and Bond producers, Michael G. Wilson and Barbara Broccoli, today announced the release of No Time To Die, the 25th film in the James Bond series, will be delayed until 2 April 2021 in order to be seen by a worldwide theatrical audience. We understand the delay will be disappointing to our fans but we now look forward to sharing No Time To Die next year.

So we will have to wait until the 2nd of April 2021 to see Daniel Craig as 007 in the new No Time to Die movie, you can see the latest trailer below.