We know Apple is working on a new HDTV, which many have named as the iTV, although if this turns out to be the actual name of the device it could spell trouble for Apple.

The brand name for ITV is used by UK broadcaster ITV, and apparently ITV have now written to Apple asking them not to use the iTV brand name for their new HDTV. 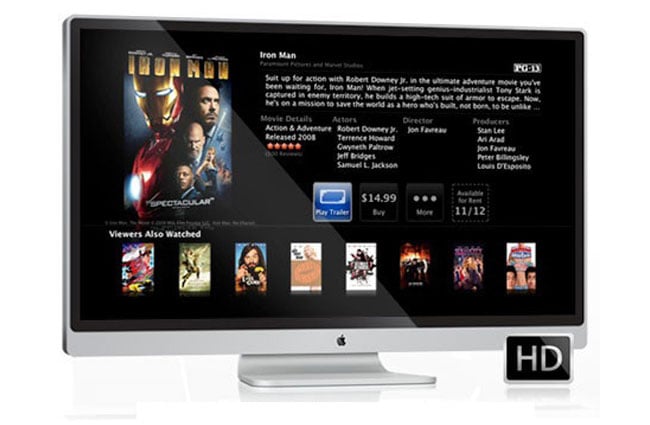 ITV have been told in the past, when they raised concerns with Apple, that Apple would not use the brand name of iTV for their devices, although things could now change under Apple’s TIM Cook.

Apple already has a TV device available, the Apple TV which has been available for a few years, where the didn’t follow the i-device naming scheme like they have done with the majority of their other products, so we doubt their new HDTV would be called the iTV, although you never know.