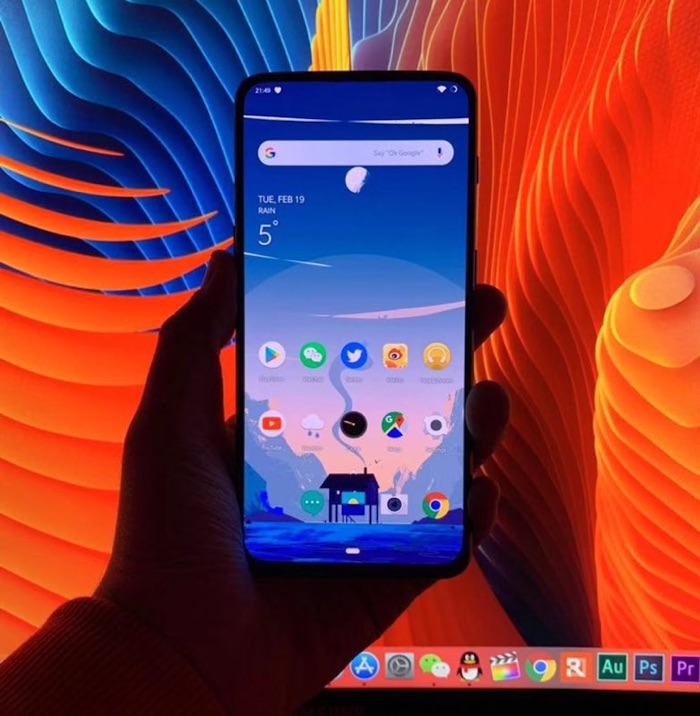 It looks like some photos of the new OnePlus 7 flagship smartphone have been leaked, the pictures were posted on Twitter and apparently show the new device.

What is interesting is that there in an almost bezel free display and there is no notch at the top of the handset and also no cutout for the camera. 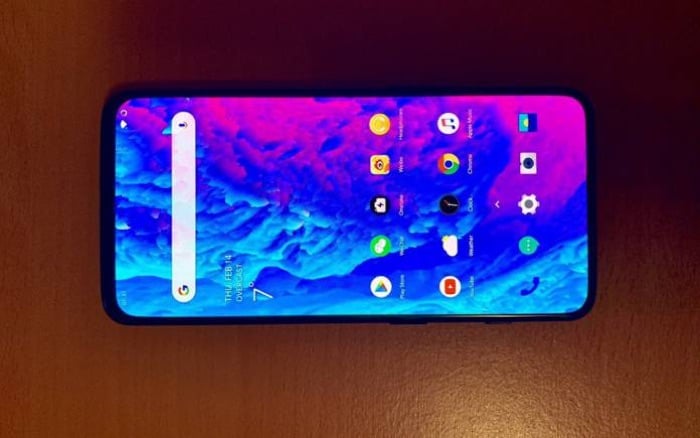 This would suggest that the new OnePlus 7 smartphone may come with some sort of popup Selfie camera on the front.

The new OnePlus 7 is expected to get a number of upgrades over the OnePlus 6, this will include the new Qualcomm Snapdragon 855 processor and more. These new photos tie in with the photos of a prototype OnePlus smartphone that we saw previously.