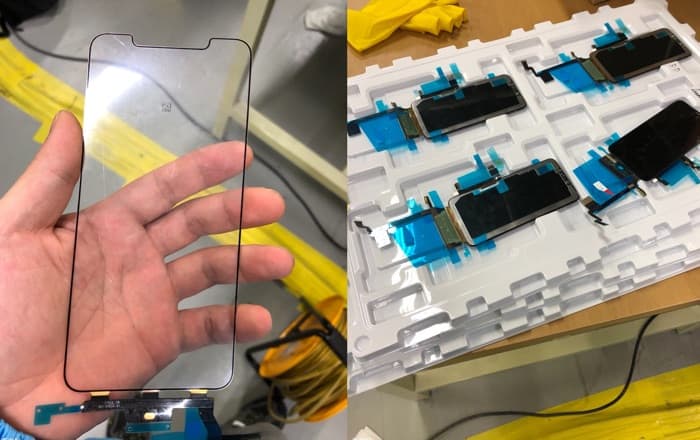 Now some photos have appeared online which are rumored to be for the new iPhone X Plus display, the pictures were posted on the MacX forums. 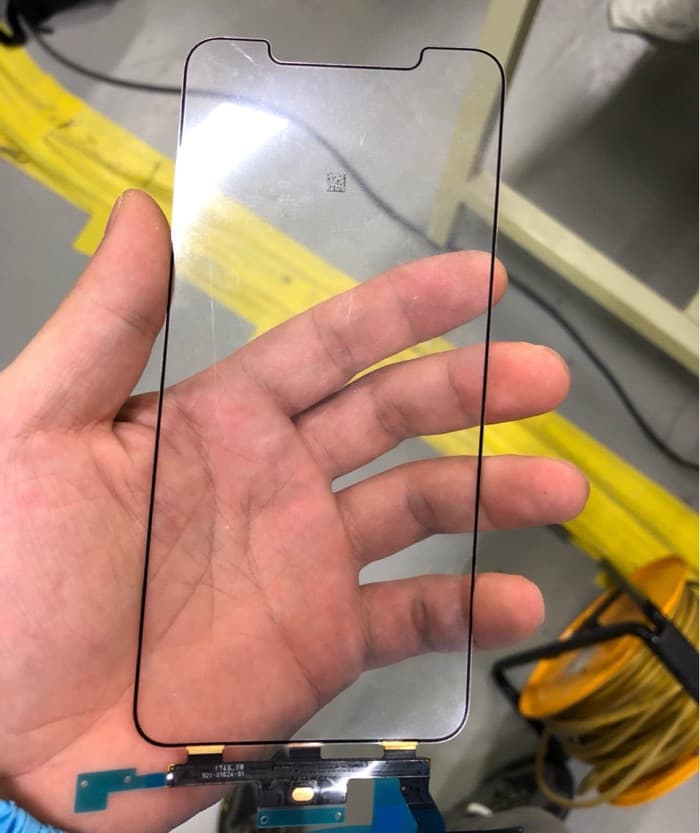 According to the information posted with the photos, these displays for the larger iPhone X were manufactured at LG’s OLED facility in Vietnam. The displays are apparently from a trial manufacturing run of Apple’s new iPhone X displays. 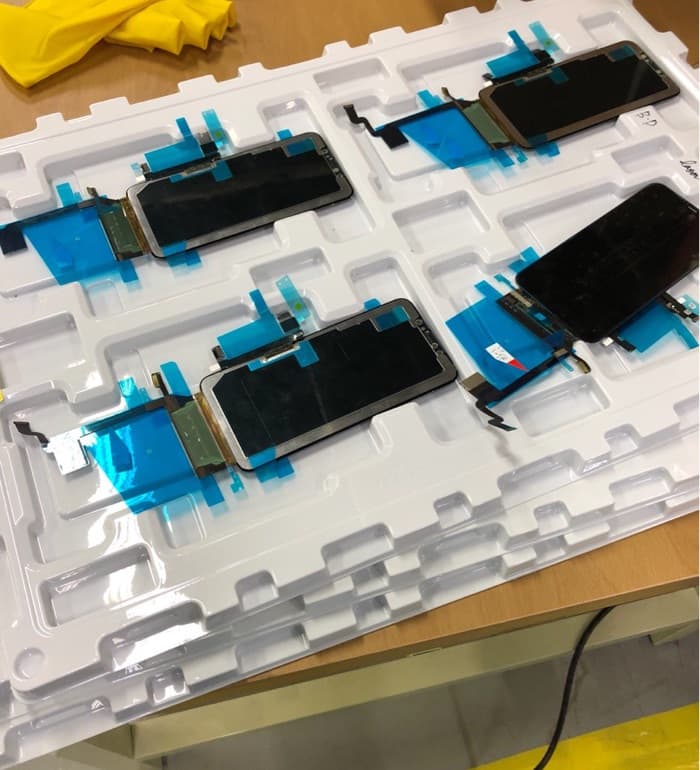 It is possible that these pictures show the display for this years iPhone X. Another possiblity is that the display is for another handsets from another manufacturer. We have seen recently a number of devices being produced with similar notches.

Apple are expected to launch their three new iPhone X handsets some time in September or October, as soon as we get some more details about the devices, we will let you guys know.