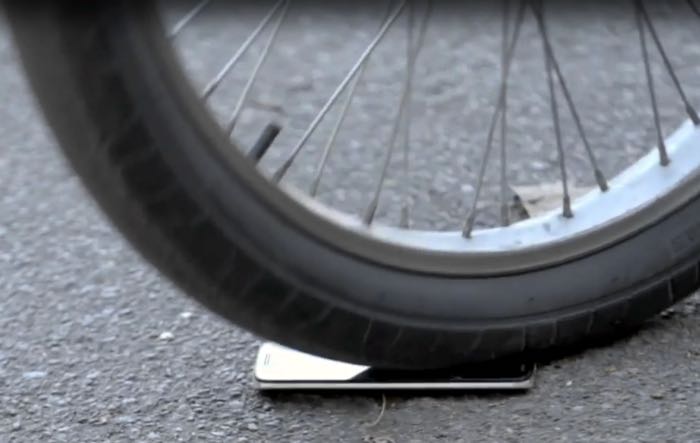 The new Motorola Droid Turbo 2 was announced yesterday, the handset comes with Motorola’s new ShatterShield display which is designed not to crack or break or even shatter.

A smartphone with a shatter proof display could end up being popular, so is the new Motorola ShaterShield display all it is cracked up to be? Have a look at the video below to find out.

As we can see from the video the new Droid Turbo 2 was dropped on the floor a number of times, run over by a bicycle and stood in by a horse and the display it still intact.

From the video it looks like Motorola’s claims are correct, although when the handset launches tomorrow, we suspect there will be a number of new videos of people trying tio destroy the display on the device.