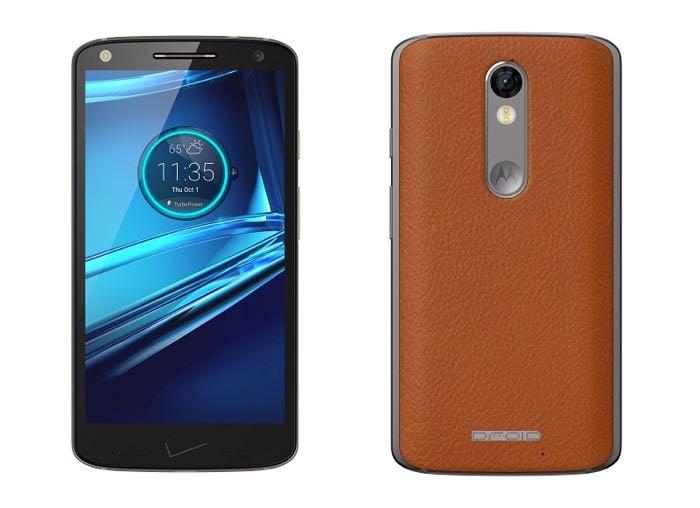 As well as announcing the new Droid Maxx 2, Verizon also unveiled their new Droid Turbo 2 smartphone and we have all the details on this new Android device.

The Verizon Droid 2 Turbo comes with a 5.4 inch display with a Quad HD resolution of 2560 x 1440 pixels, the display comes with Motorola’s new Moto Shattershield, which is apparently the world’s first shatterproof display.

The handset is powered by an octa core Qualcomm Snapdragon 810 processor and it comes with a choice of 32gB or 64gB of built in storage, no mention on the RAM, although this should be 3GB.

There is also a microSD card slot which supports up to 2TB cards and the handset comes with front and rear facing cameras. On the front of the device there is a 5 megapixel camera with a wide angle lens and a flash.

On the back if the handset there is a 21 megapixel camera with a dual LED flash, the device also features a 3760 mAh battery and it comes with Android 5.1 Lollipop.