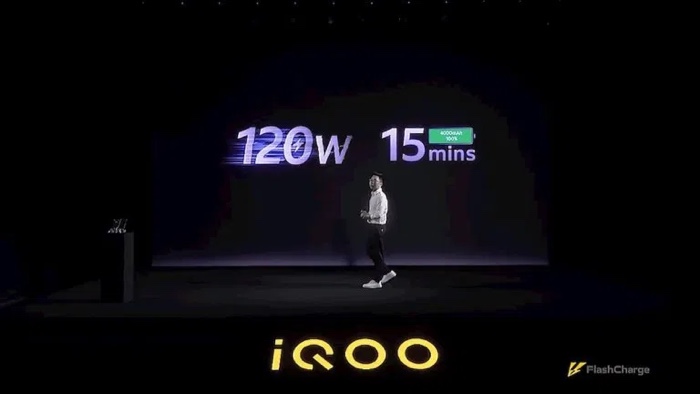 IQOO has announced a new fast charging feature which is coming to its future devices, the iQOO 120W Ultra-flash charging which will be able to charge a smartphone with a 4000 mAh battery in just 15 minutes.

The iQOO 120W Ultra-flash charging will be available in a new smartphone which will be launching in August and also in the company’s future smartphones. The video below shows this new charging in action.

As soon as we get some more information on the first smartphone that will be using this new fast charging feature, we will let you guys know.