Apple is expected to release the next generation iPod Touch in September at the same time as the iPhone 5 and iOS 5, and we have been hearing rumors that the new iPod Touch would feature a 3G connection over the last few weeks.

Now some evidence has been discovered in the latest beta release of iOS 5 that hints that the new iPod Touch will feature a 3G connection and may also comes with GPS, have a look at the photo below. 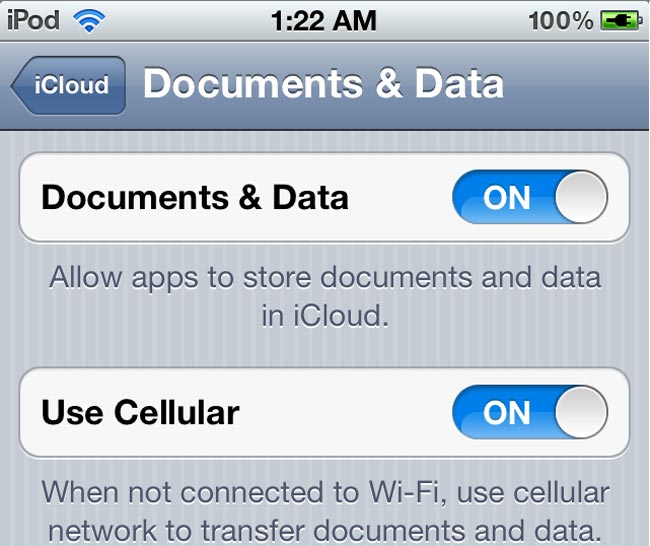 It would make sense for Apple to release an iPod Touch with a 3G connection, as iOS 5 will bring over the air software updates to Apple’s iOS devices, and also with the launch of Apple’s iCloud and iTunes Match Apple would want iPod Touch owners to have access to those services.