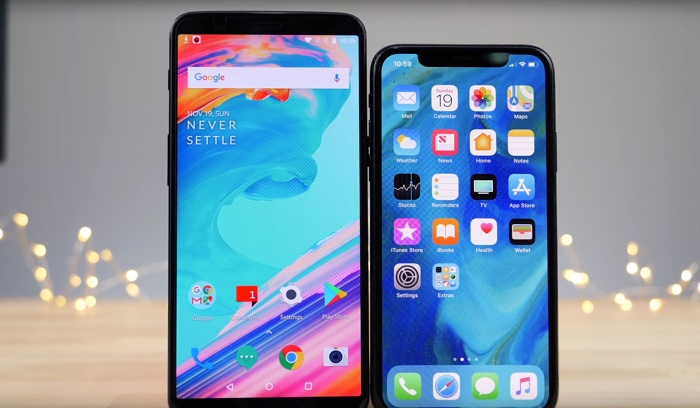 The iPhone X is one of the best performing handsets in benchmarks and now we are going to see how well the handset does up against the new OnePlus 5T. The new OnePlus smartphone comes with some impressive specifications.

The handset being tested in the video below is the OnePlus 5T with 8GB of RAM, Apple’s new iPhone X comes with 3GB of RAM. Lets see which of these two handsets performs the best in the speed tests.

As we can see from the video the OnePlus 5T does well against Apple’s iPhone X, the iPhone performed faster in the first round. In the second round the OnePlus 5T was considerably quicker than the iPhone as all of the apps were still loaded in the memory. Overall the new iPhone was a couple of seconds faster.