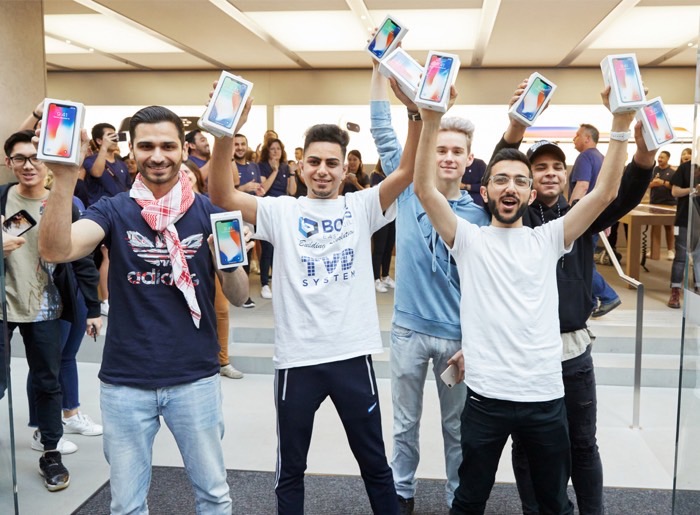 Apple’s new iPhone is rumored to be the company’s most popular product so far, so the device should end up making them a significant amount of money. The device has been very popular and is sold out at Apple’s retail stores around the world. It is also sold out online and if you order one now it will take between three to four weeks to get the handset.