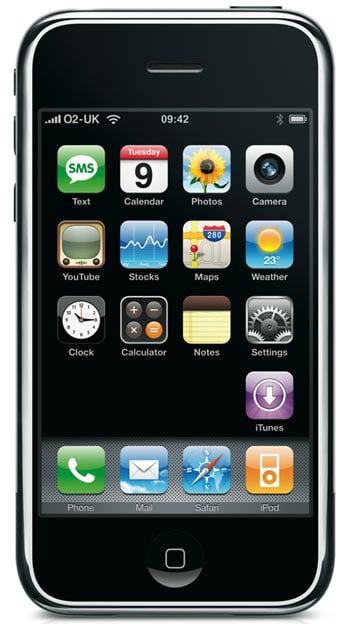 The 16GB version will remain the same at £329, this should add more speculation to the already increasing rumors that Apple may be launching a 3G version of the iPhone in the coming months.

I have to admit that the iPhone at £169 is a bit of a bargain, especially with the recent launch of the SDK and the apps that we are going to get in June.

I think this will increase sales quite a bit, I paid £269 for mine back in September last year, which overall I was happy with considering the iPhone is the best mobile phone I have ever had, I have had a lot of mobiles of the last 15 years.