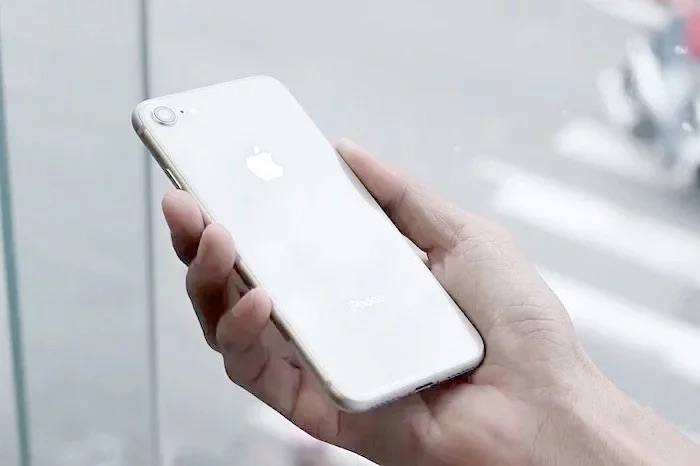 We heard earlier that Apple is closing its stores in China because of the Coronavirus outbreak and now it looks like this may also affect supply of Apple’s iPhone.

Apple are expected to launch their new iPhone 9 or iPhone SE 2 in March and this is due to go into production his month.

According to Apple analyst Ming-Chi Kuo the virus in China is affecting supply of the iPhone and it could also affect the production of the new entry level iPhone.

In a recent research note from Ming-Chi Kuo, he revealed that smartphone shipments in the Chinese market had declined around 50 to 60 percent over the Chinese New year period over the previous year, this is most likely caused by the virus.

It is not clear as yet on whether the virus could actually delay the launch of the new iPhone 9 which is due to go on sale some time in March.