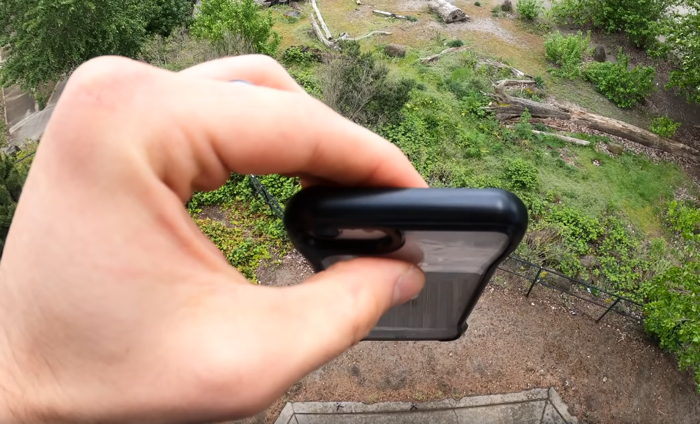 Apple’s iPhone SE went on sale last Friday, the handset is Apple’s most affordable smartphone in its range with a starting price of $399.

The handset has the same design as the iPhone 8, although it does have new cameras, the same Apple A13 Bionic processor used in the iPhone 11 and it comes with 3GB of RAM.

In the video below we get to have a look at all three color options of the iPhone SE and we also get to find out if its will survive a 50 ft drop test.

As we can see from the video the handset survived the drop test although it did have a case on when the handset was dropped from 50 ft. I suspect it would not survive if it did not have the case on and it would probably have a broken display and more.