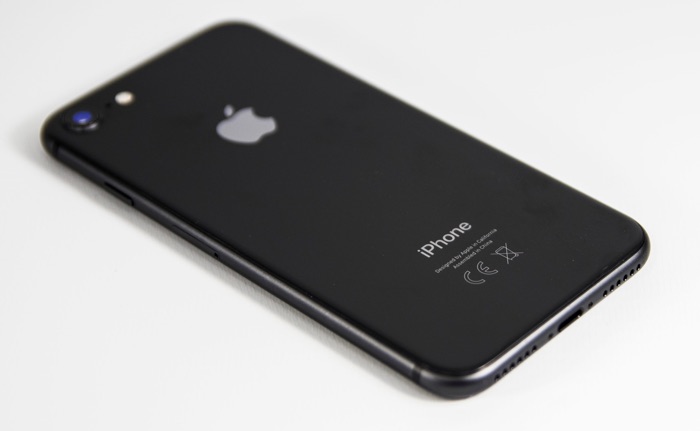 We were expecting the new iPhone SE 2 or iPhone 9 to launch at the end of March, now it is expected to launch some time this month, it may even be this week.

According to a recent report, Apple could launch their new entry level iPhone in the middle of April, so that would be this week, possibly tomorrow or Wednesday.. These dates are just rumors at the moment, I guess we will find out this week.

We have been hearing about the iPhone SE 2 for some time, the handset will share a similar design to Apple’s iPhone 8, although it will come with different hardware. We had previously heard tumors that it would be called the iPhone 9, but now it looks like it will use the iPhone SE name.

The handset is rumored to come with the Apple A13 Bionic processor, this is the processor that is used in the iPhone 11, it is not clear as yet how much RAM the device will come with. The device will also come with Apple’s Touch ID and a home button, there will be no Face ID on this device.

It is also expected to come with single front and rear cameras, no details as yet on how many megapixels these will have, we wonder if Apple will include the main camera from the iPhone 11 on this handset.

This will be Apple’s most affordable iPhone and it is expected to retails for $399, as soon as we get some more information about the handset we will let you guys know.