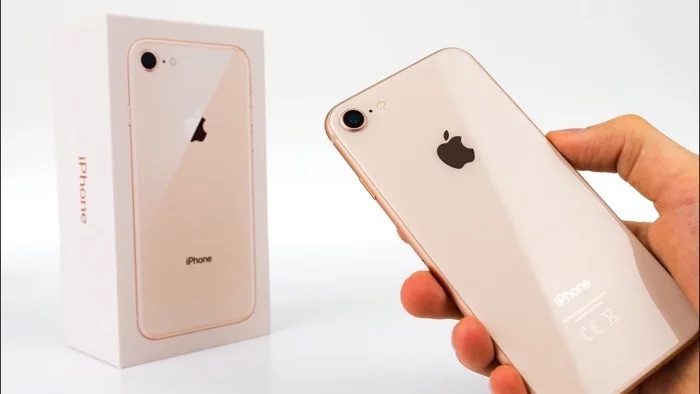 We have have been hearing lots of rumors about the new iPhone SE 2, we previously heard it may launch as the iPhone 9, although recent rumors have suggested it will just be called the iPhone SE.

Apple is expected to launch their new entry level iPhone some time soon and there is a good chance the device will be launched this week.

Last week some cases for the new iPhone SE turned up online and also there was a reference to the device on Apple’s website.

Apple are also expect to upgrade the cameras on the device and it should feature a single camera on the front and back, there are also rumors of a larger model, which is based on the iPhone 8 Plus with dual cameras, although we may not see this handset until next year.

As soon as we get some more details on exactly when the new iPhone SE 2 will be released we will let you guys know.