iOS hacker Comex is famous for jailbreaking the iPhone and iPod Touch with his website JailbreakMe.com, and it seems that his jailbreaking exploits have landed him a job at Apple.

Comex’s real name is Nicholas Allegra, he is from Chappaqua, New York, USA, and he has been responsible for jailbreaking the iPhone 3GS, the iPhone 4, The iPad, iPad 2 and the iPod Touch. 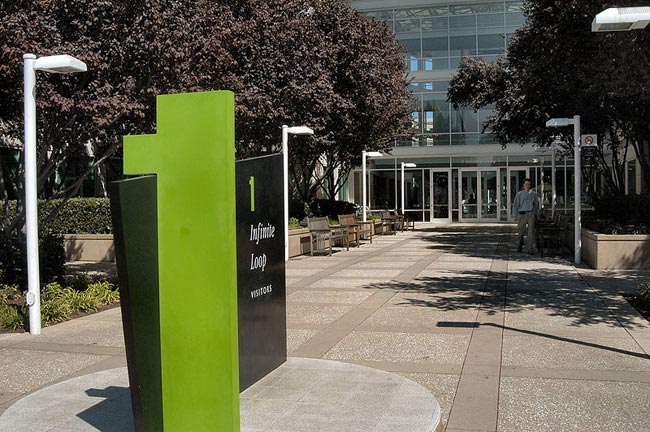 Comex recently announced on Twitter that he will start an internship position at Apple, and he is not the first iPhone hacker to be hired by a major company, as we recently heard that GeoHot got himself a job at Facebook, and Steve Kondik, the founder of CyanogenMod was recently hired by Samsung.