According to a prediction from financial analyst Gene Munster, a senior research analyst at Piper Jaffray, AT&T’s exclusivity iPhone deal with Apple could come to an end within the year.

This could spell big trouble for AT&T. About 40 percent of AT&T’s 10 million iPhone customers switched to AT&T from another carrier to get their hands on a precious iPhone. 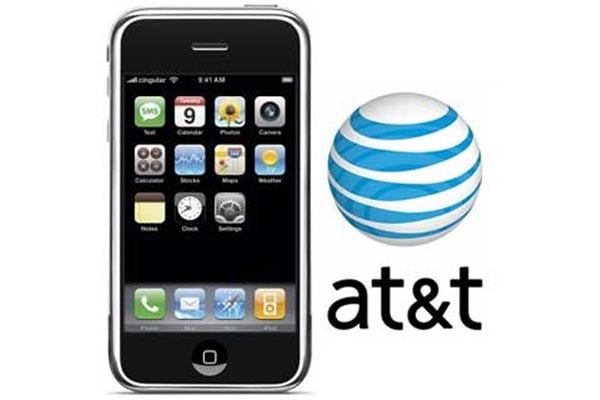 The iPhone has also helped AT&T bring in more revenue. AT&T claims its iPhone customers spend more each month than its average post-paid wireless customers–about $100 a month. This has helped boost its overall revenue per user by about 4.7 percent to $60.21 per month since the third quarter of 2007.

But the cost to AT&T for these benefits has been high. Since last year, the company has been paying about $400 per iPhone to subsidize the cost of the device in exchange for requiring customers sign up for a two-year service contract. Even though AT&T is guaranteed at least $30 a month in data service fees, the company admits that the subsidy has hurt its short-term profit margins.

What’s more, because iPhone users download two to four times as many games, video, and other Web data as other smartphone users, AT&T has had to upgrade its network to keep up with demand.