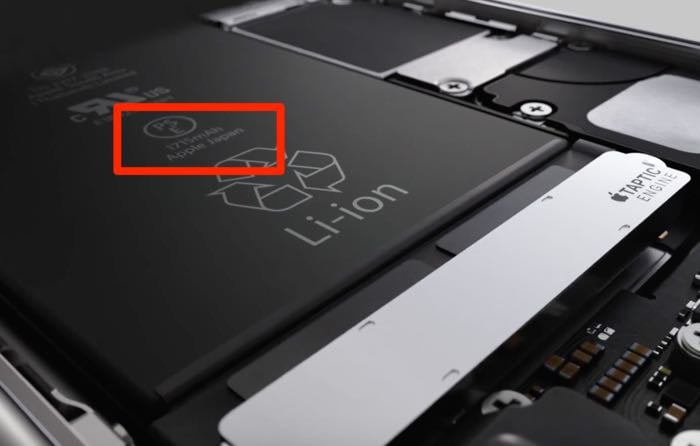 When the new iPhone 6S was announce yesterday, Apple did not reveal what size battery the handsets comes with and now we have some more information on the battery.

This was revealed in one of Apple’s own videos, the one which shows off the new iPhones and Apple’s 3D Touch that we showed you earlier.

As yet there are no details on what battery is inside the new 6S Plus, although this is rumored to have been reduced from a 2910 mAh battery on the 6 Plus to a 2750 battery on the 6S Plus.

Whilst the new 6S smartphone has a slightly smaller battery than its predecessor, the battery life on the handset is said to remain the same.