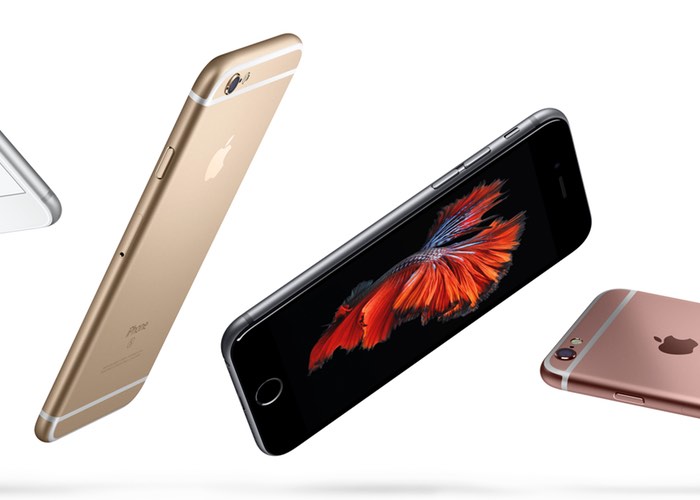 The new Apple 3D Touch technology provides a wealth of new options and functionality on the new iPhone 6S smartphone allowing users to do things that have never been possible before.

The iPhone 6S is now powered by a new Apple 64-bit A9 processor that Apple says provides performance once only found in desktop computers. Offering up to 70percent faster CPU performance and up to 90 percent faster GPU thanks to the embedded M9 motion coprocessor. 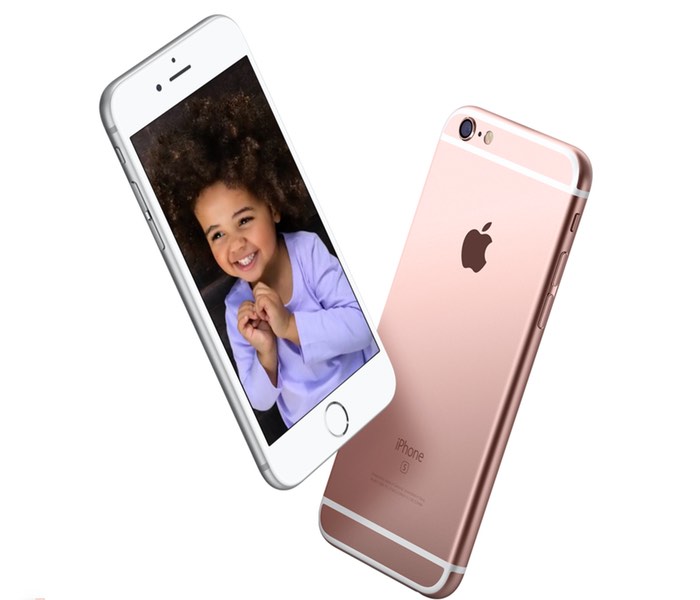 3D Touch senses how deeply users press the display providing additional navigation options and enabling users to see quickly view previews of images, links and locations within applications without the need to switch apps and then return.

The latest iPhone 6S smartphone is also equipped with a 12 megapixel iSight camera that is capable of recording 4K Ultra HD video, which is four times the resolution of 1080p HD. Its also fitted with Auto HDR for photos, True Tone flash, Improved local tone mapping, ƒ/2.2 aperture and the new Live Photo feature to name a few. 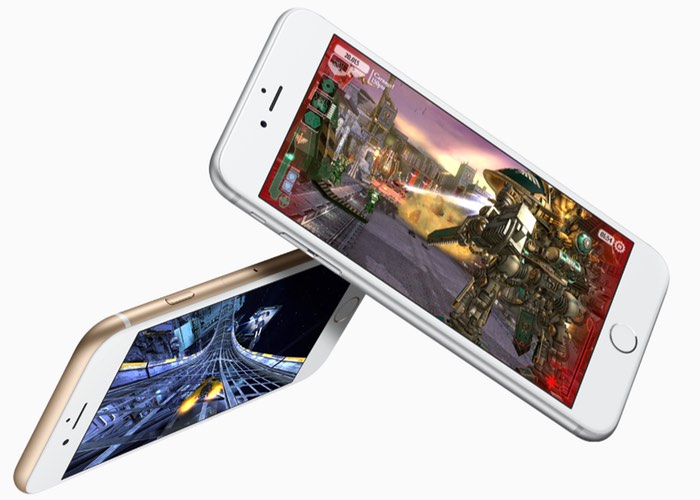 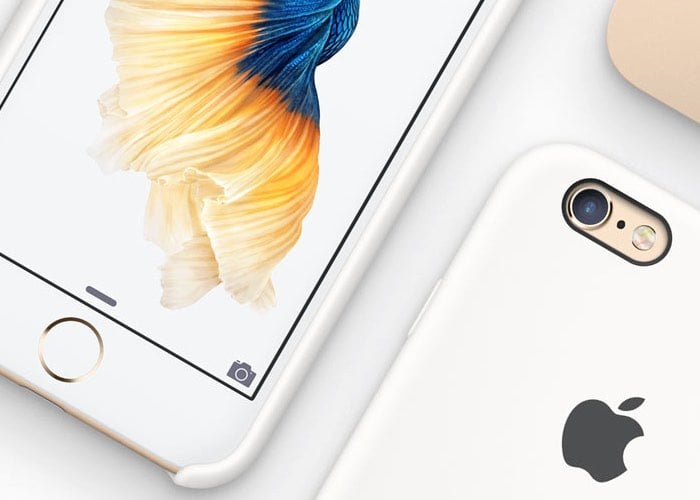 Other features of the iPhone 6S include 802.11a/b/g/n/ac Wi‑Fi with MIMO, Second-generation fingerprint sensor built into the Home button, the ability to use Apple Pay with your iPhone using Touch ID in stores and within apps.