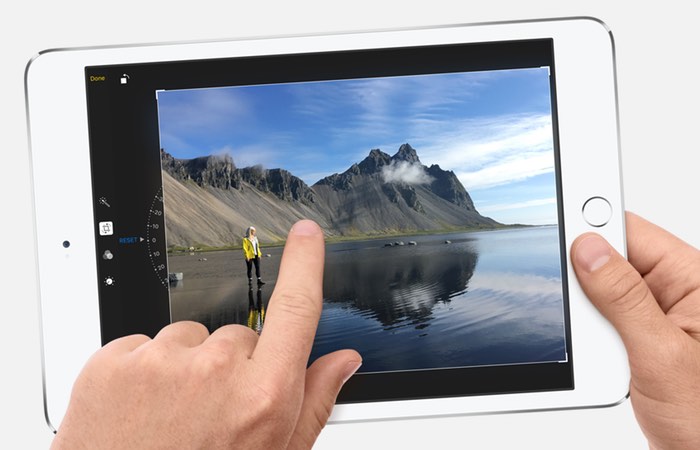 As rumoured Apple has unveiled their new iPad Mini 4 iOS tablet during the Apple September 9th event this month together with unveiling other new hardware including the new highly anticipated iPad Pro.

The latest iPad mini 4 is now 18 percent thinner and measures just 6.1 mm in thickness as well as weighing just 0.65 pounds, and is now powered by Apple’s A8 chip that offers users second-generation 64-bit desktop-class architecture. 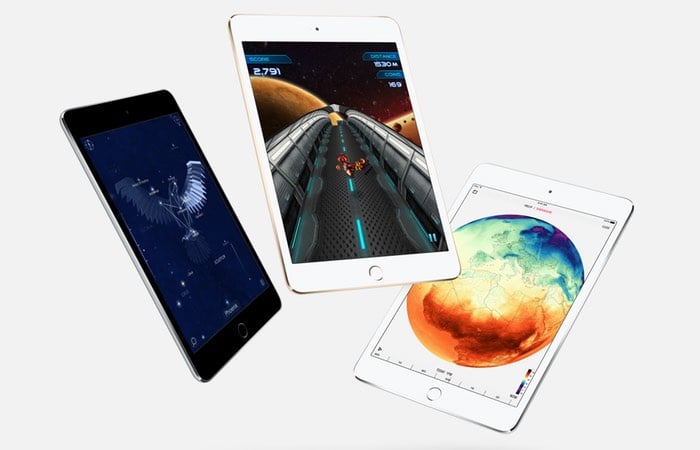 In terms of performance the new Apple A8 processor provides an increase of 30 percent on processing power as well as providing up to 60 percent faster graphics thanks to the M8 motion coprocessor. 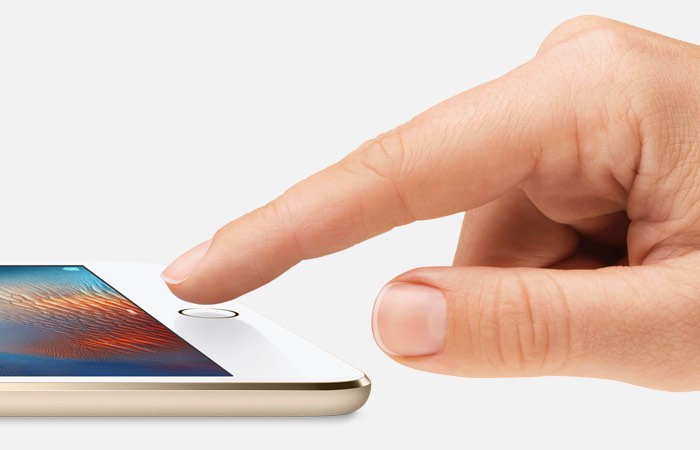 The iPad mini 4 is equipped with a 7.9‑inch (diagonal) LED‑backlit Multi‑Touch display, offering users a resolution of 2048 x 1536 at 326 pixels per inch and features a fingerprint-resistant oleophobic coating. 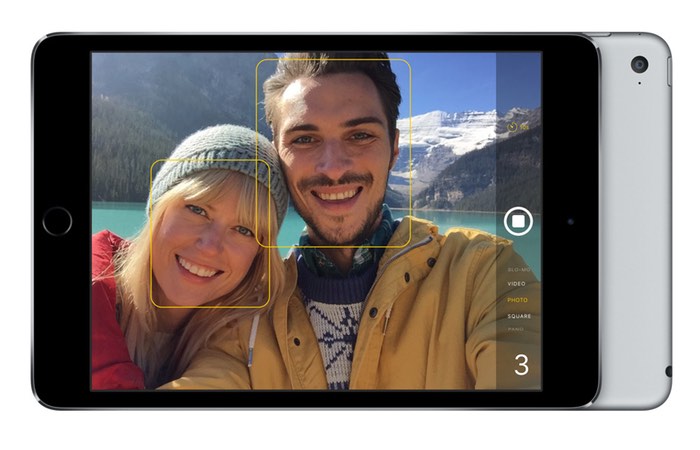 The tablet also includes a FaceTime HD camera equipped with a 1.2 megapixel sensor that is capable of recording 720p HD video. While the iSight camera features an 8 megapixel sensor and features autofocus, face detection, backside illumination and a five element lens. Offering the ability to capture 1080p HD video, with a 3x video zoom, Time-lapse video and Slo-mo video. 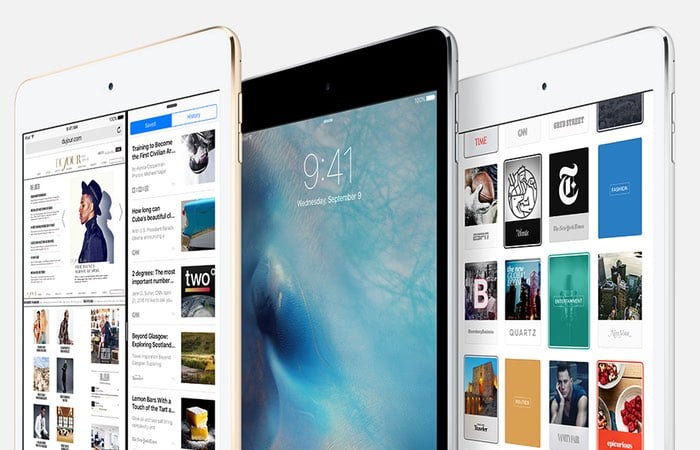 There’s more to mini than meets the eye. The new iPad mini 4 puts uncompromising performance and potential in your hand. It’s thinner and lighter than ever before, yet powerful enough to help you take your ideas even further. 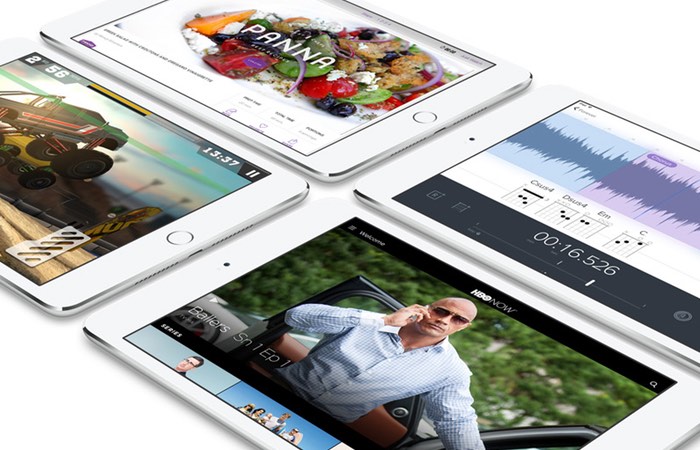 For more details on the latest Apple iPad mini 4 tablet jump over to the Apple online store where it is now available to purchase priced at $399 for the 16GB version, $499 for the 64GB version and $599 for the 128GB version, all of which are equipped with Wi-Fi only connections. If you are looking for cellular connectivity the prices are $529, $629 and $729 respectively.