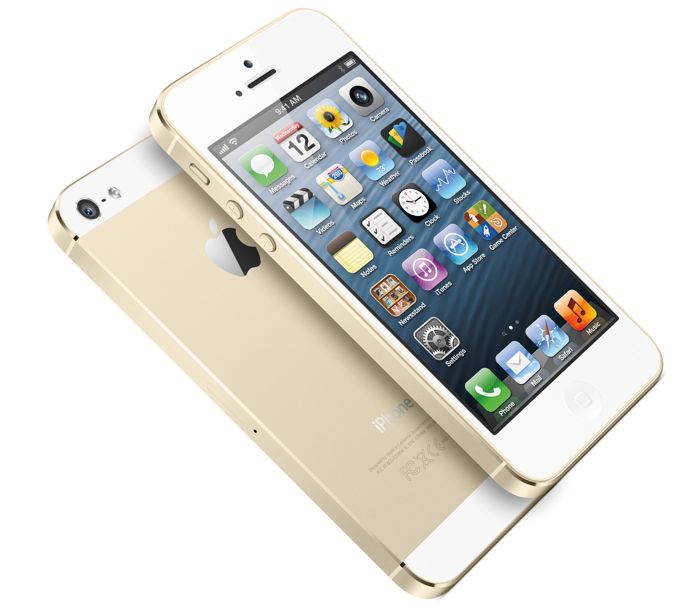 We have been hearing rumors about the new iPhone launching some time in September, and now according to a recent report, the iPhone 6 release date with the the 19th of September.

Deutsche Telekom are reported to be telling customers that the iPhone 6 release date will be Friday the 19th of September, of course this date has yet to be confirmed by Apple, and we don’t expect any confirmation until September.

An iPhone 6 release date of the 19th of September seems pretty reasonable, this would mean that Apple would probably announced the device around 10 days prior to this date, around the 9th of September, and then make the device available to pre-order before launch.

The next generation iPhone is rumored to come with a resolution of 1704 x 960 pixels, and the device is expected to be powered by a new 64-bit mobile processor which Apple has developed, the Apple A8.

The handset is expected to feature a slimmer design than the iPhone 5S, and it will also come with a new camera that features electronic image stabilization, this apparently allows for a slimmer camera module.

We are also expecting to see the new iWatch at the iPhone 6 launch event, plus Apple iOS 8, which is rumored to come with a wide range of new features.

Two of the main features that will apparently launch with iOS 8 is health and fitness tracking, and also a new home automation platform, both features are expected to feature heavy integration with the new iPhone.

The rumored iPhone 6 release date of the 19th of September seems about right, although we wont know for sure until we get some sort of official world from Apple.