Apple just announced that they sold a total of 9 million iPhone’s last weekend, although they did not gove a break down of how many of each model they have sold. 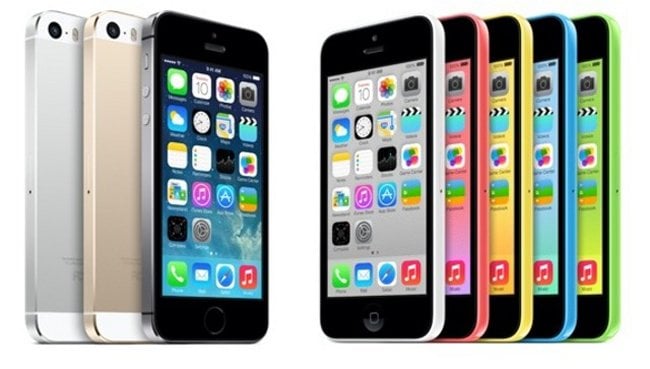 In less than 3 days, the iPhone 5s and 5c combined now represent about 1.36% of the total numbers of all iPhones activated in the U.S. market across the top 4 carriers AT&T, Verizon Wireless, Sprint and T-Mobile. From the data we are seeing, 1.05% of all iPhones in the United States are now iPhone 5s and just 0.31% are iPhone 5c. That means that the iPhone 5s outshines the 5c by a factor of 3.4x, a clear indicator that the early adopters are favoring the high-end 5s compared to 5c. This makes sense since those who feel the need to buy a new device the very weekend it launches are most likely the power users who want the highest-end phone experience..