Apple has just released details on how many iPhone’s it sold this weekend, Apple sold a total of 9 million iPhone’s since the iPhone 5S and iPhone 5C went on sale last Friday.

Last year when Apple launched the new iPhone 5 they sold a total of 5 million iPhone’s in the first weekend, so basically they have managed to almost double their sales with the launch of two new handsets. 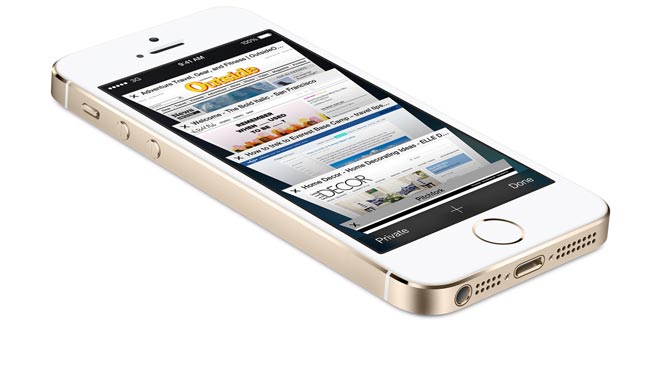 We presume Apple are counting actual sales of their new iPhone’s that have yet to be delivered to customers, for example I placed an order for one on Friday via a mobile carrier here in the UK, and I have an estimated shipping date of the 1st of November.

The iPhone 5S is basically sold out, where as there seems to be plenty of stock of the iPhone 5C, as it is showing as shipping in the UK from the Apple store in 24 hours.