The new Nano SIM card is around 40 percent smaller than the previous microSIM card, and this has allowed Apple to make the iPhone 5 slimmer than the iPhone 4S. 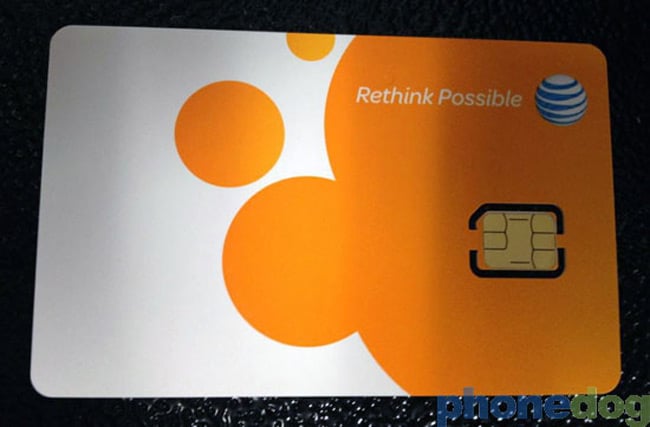 The iPhone 5 will go on sale this Friday the 21st of September, and demand for the device is expected to be high as Apple recent,y announced that they sold over 2 million iPhone 5’s in the first 24 hours.