Earlier today we saw a physical mockup of the rumored iPad Mini, and now it would appear that one case manufacturer at IFA in Berlin has been showing off a mockup of Apple’s new iPhone 5.

The video below was shot by the guys from GSMIsrael, and the device was apparently shown off by an iPhone accessory manufacturer at IFA, it isn’t clear as yet where the device mockup came from. 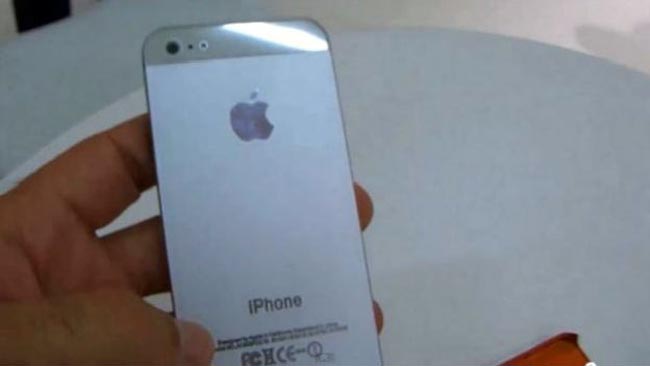 We have previously heard that Apple’s new iPhone 5 will come with a larger 4 inch touchscreen display and it is also rumored to feature a new dock connector, we should have some more details next week as Apple are rumored to be unveiling the device on the 12th of September.