As we are getting ready for Apple to release their six generation iPhone, the iPhone 5 we are starting to hear more and more rumors about the handset, we have already seen some photos and a video or the reported iPhone 5 casing.

Now according to a recent report, Apple will announced the iPhone 5 on the 12th of September, which would mean that the device would go on sale some time in September, with a rumored launch date of the 21st of September. 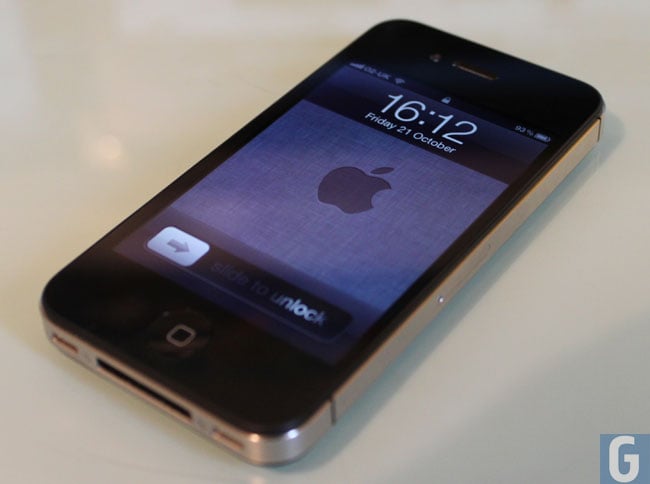 The news comes from the guys over at iMore, who have also said that at the same time as the iPhone 5 announcement, Apple will also announced the rumored smaller iPad mini.

Of course these are just rumors at the moment, and we can expect a few more of these over the coming weeks, personally I think Apple will launch the iPhone 5 around the end of September or start of October, which would be closer to one year on from the launch of the iPhone 4S.