We have seen a few leaked parts of what are reported to be for Apple’s new iPhone 5, and Apple’s next iPhone is rumored to come with a slimmer design than the existing model plus a larger 4 inch display.

Now Chinese repair site iLab Factory has posted some photos online of a device that they are claiming is Apple’s new iPhone 5 which has been assembled from various parts, have a look at the photos below. 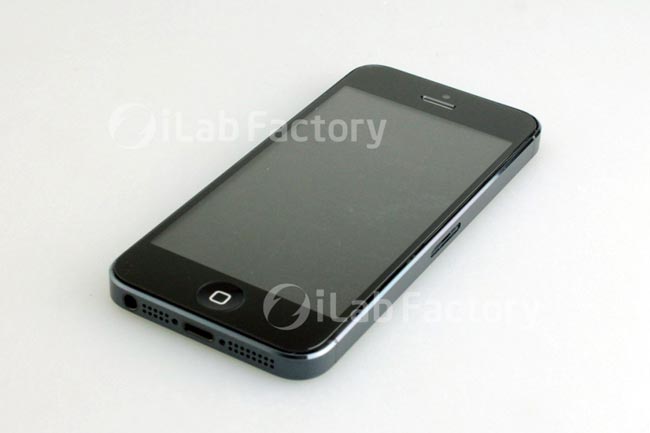 As you can see from the photos, the iPhone 5 will have a larger display, plus the new 19 pin dock connector that we heard about previously, and the headphone jack is now on the bottom of the device.

What do you guys think, will Apple’s iPhone 5 look like the photos above, we should have some more details later this month as Apple are rumored to be announcing the device at a special event later this month.