We suspect that we are going to see quite a few different videos over the next few months, where Apple’s Siri is used to control a wide range of objects, we have already seen Siri start a car engine, control an iPad app and this morning we saw Siri used to control a TV.

Now we have a video of an iPhone 4S and Siri controlling some lights in a room, closing the curtains and also turning on a fan and turning off a desk lamp. 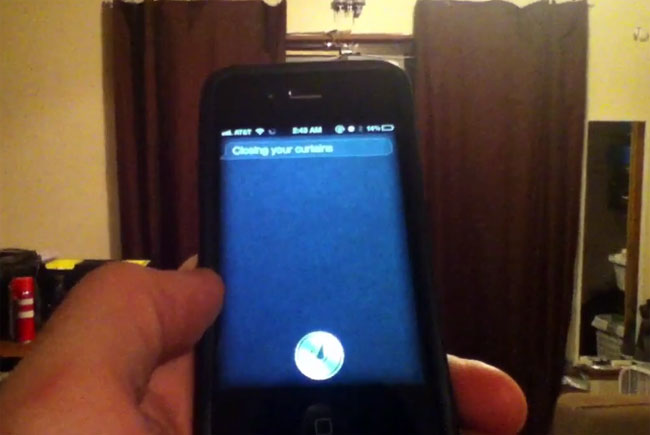 I wonder what the next device or gadget we will see being controlled by Siri, it looks like Siri can be used to control just about anything, if anyone spots any other cool uses for Siri leave a comment and let us know.