Apple have released another update of the iPhone, version 2.0.2. 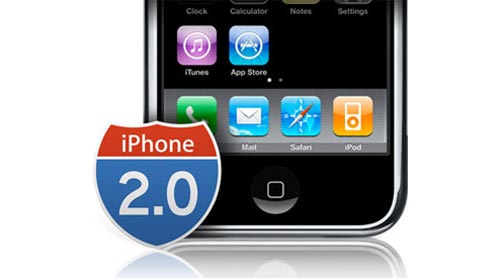 Some early reports from people using the new version are seeing faster browsing over 3G. I have had a brief play around with the new version but haven’t had long enough to test it to notice any major difference.

There is no confirmation from Apple as yet if the new update is intended to fix the 3G issues, also I wonder if it will fix the reception issues.

Both myself and a friend have experienced reception issues when the iPhone goes straight to voice mail and doesn’t ring, even when you have a full signal, and this has happened in areas where I use the phone regularly and don’t usually have problems.

There is no confirmation yet whether this update works with jailbroken iPhone’s, and the iPhone DevTeam haven’t confirmed whether it works with PwnageTool 2.0.2 so they have recommended that you stay with 2.0.1 until they have tested it.