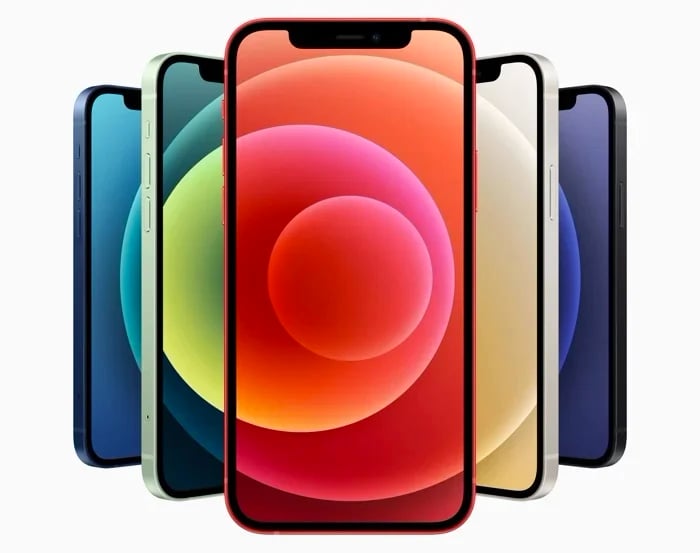 We had hoped that Apple would be doing away with the notch with their years iPhone 13 handsets, it would appear that the device will still feature a notch, although it will be smaller than the current iPhone 12. We recently heard that the handset may come with an under display fingerprint scanner.

The news comes in a report from Digitimes which have said that the new iPhones will come with an updated Face ID camera and a smaller notch, you can see what they had to say below.

The next-generation iPhones’ Face ID system will see some design changes with the size of the notch at the top of the screen to shrink and their ultrawide angle lens upgraded from 5P to 6P, the sources said.

The new design integrates Rx, Tx and flood illuminator into the same camera module, similar to that of a LiDAR scanner in the back camera module, to enable smaller notch sizes, the sources stated.

So it would appear that we may have to wait until 2022 to see Apple remove the notch from their iPhones, we are expecting this years iPhone 13 handsets some time in September.