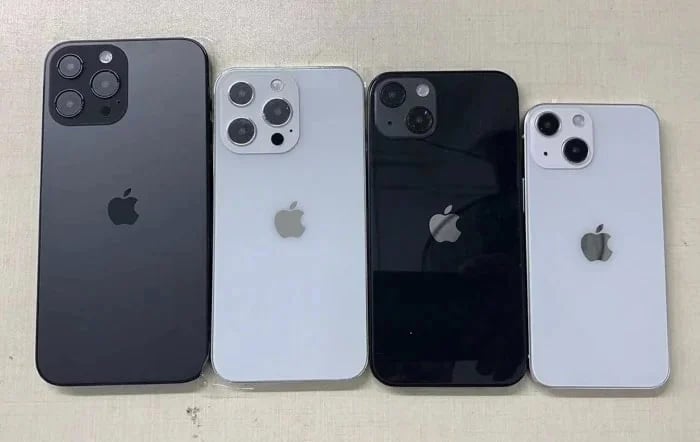 The iPhone 13 is expected to be made official at a press event in September and now it looks kike we have some more details about the handsets.

According to a recent report, the new iPhones will support 25W fast charging, the current iPhone 12 models only support 20W charging.

Apple will apparently release a new 25W power charger for the iPhone 13, of course this is going to cost you extra as they no longer supply a charger in the box.

This years iPhones will get a number of upgrades over the current iPhone 12 range, this will include some design changes including a smaller notch on the front.

The handsets will feature the new Apple A15 Bionic processor and we are also expecting them to come with more RAM than the iPhone 12 lineup. We also heard recently thatn this years iPhones may feature an always on display.

We can also expect to see some new cameras, the top Pro models will come with LiDAR and all models are said to get auto focus on the ultrawide cameras.

Apple are expected to launch four new iPhones in September, two standard models and two Pro models just like with the iPhone 12. We are also expecting to see the new AirPods 3 at this years iPhone press event.