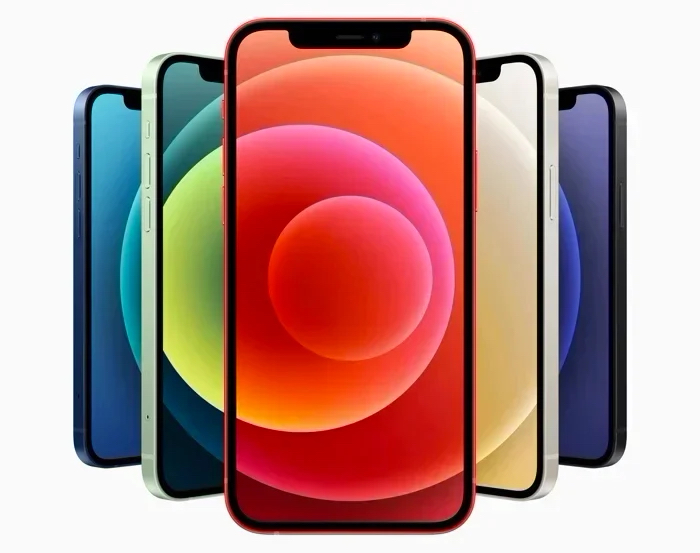 We have started to hear a number of rumors about the new iPhone 13 smartphones recently and now we have some details about the handsets cameras.

The news comes in a report from Apple Analyst Ming-Chi Kuo, who has revealed that we can expected some updated cameras on this years new iPhones.

Specifically the ultra wide camera on the devices will apparently get an upgrade and this will include significant improvements in low light performance.

Sunny Optical will apparently supply this new camera for the iPhone 13, the company has been supplying lenses for the iPad Pro.

We are expecting to see three new versions of Apple’s iPhone this year, they will come with an updated design and are expected to feature a smaller notch than the current devices.