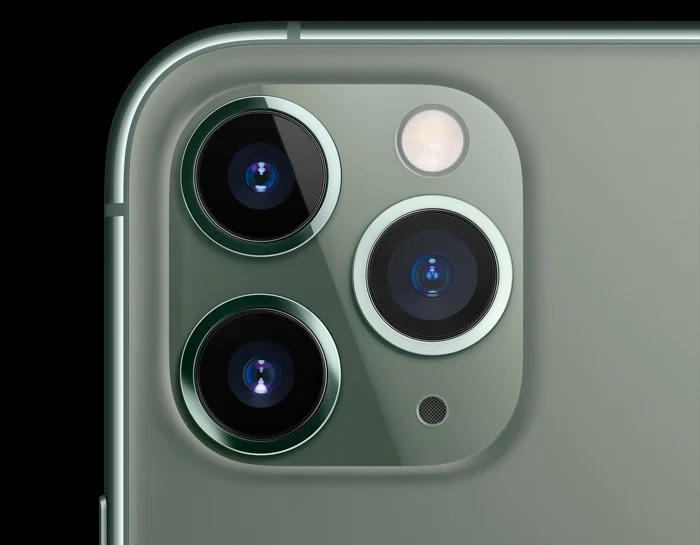 The last thing we heard about the new iPhone 12 smartphones was that they were expected to launch in September, although the top model, the iPhone 12 Pro Max would be launching later, probably in October.

According to a new report, the launch of this years iPhones is going to be delayed by around a month due to the global pandemic, so it could be October instead of September for this years launch.

The news comes in a report from the Wall Street Journal, who have revealed that Apple is delaying mass production of the handsets by a month.

Apple Inc. is pushing back the production ramp-up of its flagship iPhones coming later this year by about a month, according to people familiar with the changes, as the coronavirus pandemic weakens global consumer demand and disrupts manufacturing across Asia, the heart of the consumer electronics supply chain.