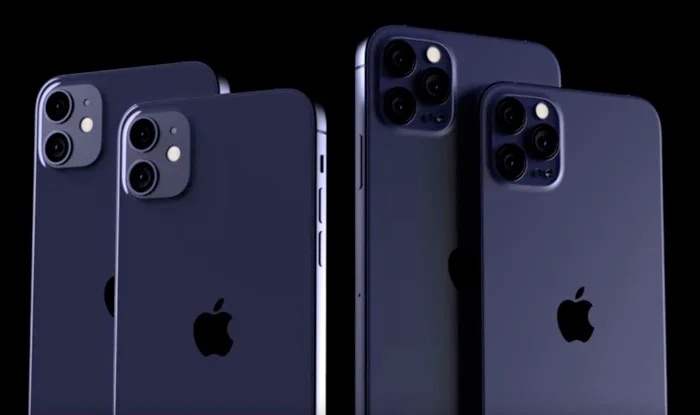 Apple are expected to launch four new iPhone 12 handsets this year, all four will come with 5G, it looks like production of the iPhone 12 Pro Max may be delayed until October.

The mmWave ‌iPhone‌ will be pushed back because the design of the antenna in package (AiP) changes in early April. Additionally, the test lab is closed and can’t offer qualification process services. If the pandemic can’t be controlled well until July, then we think that the shipment allocation of mmWave iPhones will decrease to 5-10% from 15-20%.

This would mean that the launch of the handset would be delayed slightly, Apple could still make the handset official at the same time as the other three new iPhone 12 handsets, but start selling it at a later date than the other device, this is something they have done in the past.

So we could possibly see all of these new iPhones being made official some time in September and then some models going on sale later than the others, possibly in October or November.