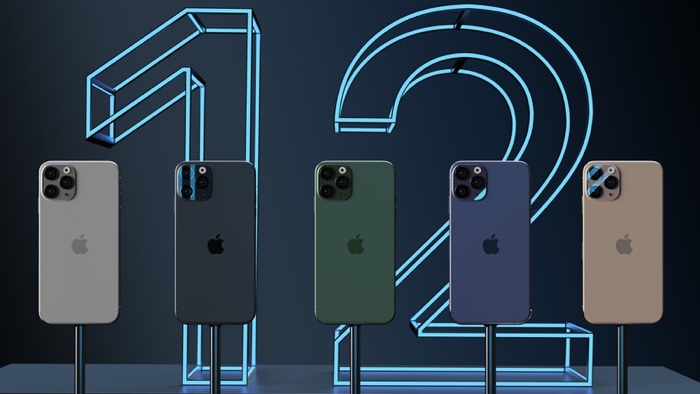 We have heard a number of rumors about the new iPhone 12 Pro and 12 Pro Max smartphones, yesterday we heard that they would come with 120Hz display and now we have some details about the handsets cameras.

According to a recent video by EverythingApplePro and a report from Max Weinbach, these new Pro models will feature some cameras upgrades in terms of their video performance.

We are expecting to see some new cameras in the iPhone 12 Pro models and also a LiDAR scanner, plus a new design for all of the iPhone 12 handsets. The new design is said to be similar to the design of the current iPad Pro. Apple are expected to launch their new iPhones some time in September or October.