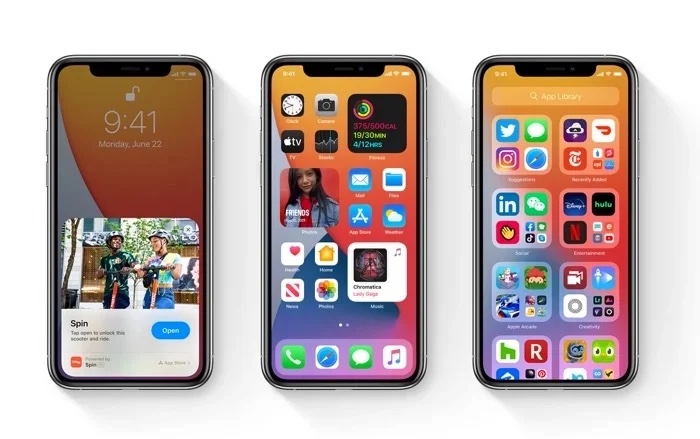 Apple released their iPadOS 14 and iOS 14 beta 5 software to developers earlier this week and now they have also released it to Public Beta Testers.

If you want to try the software out, you will either need to be a registered developer or sign up to Apple’s Public Beta testing program.

The iPadOS 14 and iOS 14 software update will brings a wide range of new features to the iPad and iPhone.

As yet we do not have a specific release date for the final versions of iOS 14 for the iPhone and iPadOS 14 for the iPad. We are expecting the software to be released about the same time as the iPhone, so this could be some time in October.