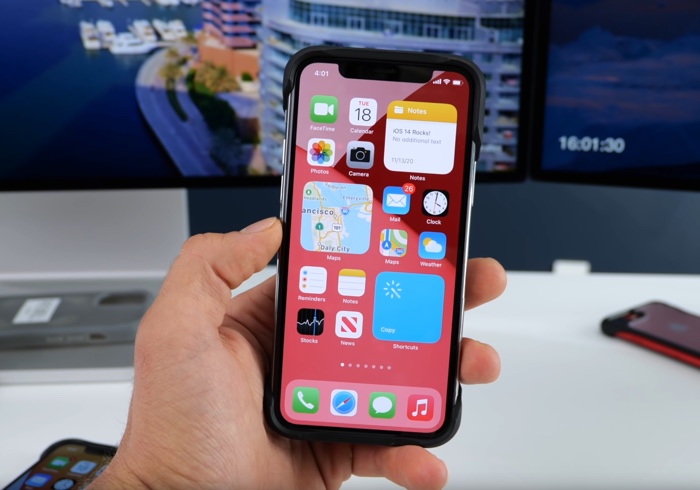 We have already seen a number of videos of the new iOS 14 beta 5 software and now we have another one, this one is from EverythingApplePro.

The video below gives us a look at the fifth beta of Apple’s iOS 14, the software brings a range of new features to the iPhone and the iPad.

iOS 14 brings some new widgets and also a new home screen, plus a new App Library and much more, there are also a range of performance improvements and more.