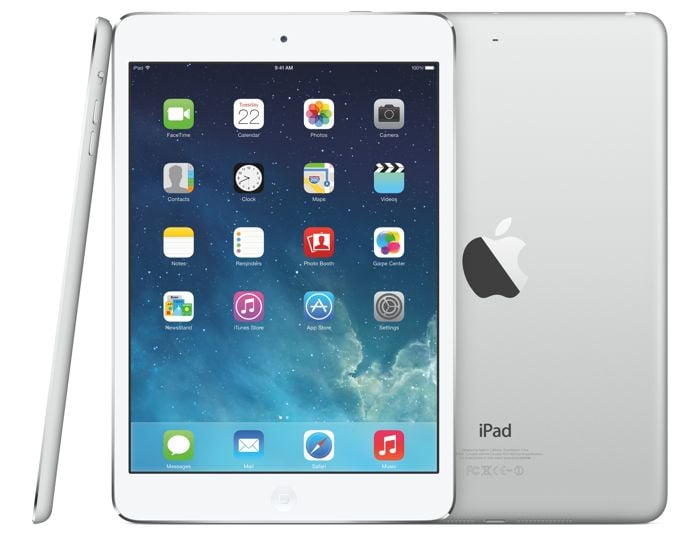 Apple are holding an iPad press event on Thursday the 16th of October, the company will unveil the new iPad Air 2, and we have also heard rumors about the new iPad Mini 3.

The leaked information about the new iPad Mini 3 with Retina Display has been a bit thin on the ground, compared to the information on the iPad Air 2.

According to a recent report, Apple will announced their new iPad Mini 3 with Retina Display, this will be Apple’s second generation iPad Mini with a Retina Display and their third iPad Mini model.

The device is rumored to come with a fingerprint sensor, Apple’s TouchID and Apple Pay, the device will come with Apple iOS 8.1 which will enable Apple pay on the new iPhones and iPads.

Apple are also rumored to be launching a new range of Smart Covers and Smart Cases for the iPad Mini 3 and also the iPad Air 2, the new cases are said to feature a slightly tweaked design and new color options.

We will have full details of these new iPads on Thursday, Apple are also rumored to be launching a new Apple TV with HomeKit integration, a new Mac Mini and some Retina Display iMacs.