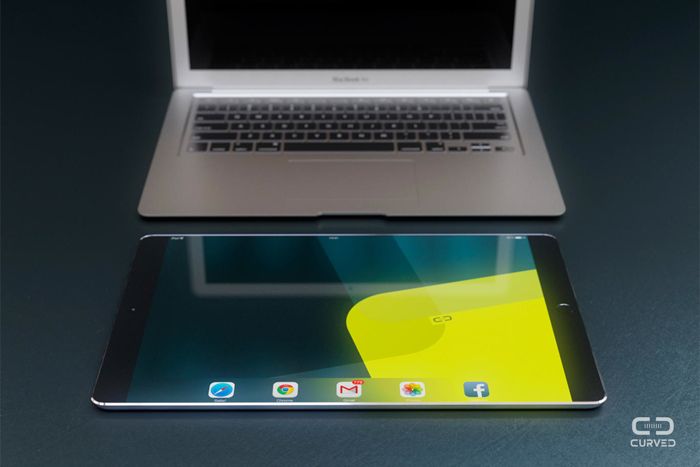 As well as the new iPad Air 2 and iPad Mini 3, Apple also have another new tablet in the works, the 12.9 inch iPad Pro, although this is not expected to be announced next week, and it is rumored to launch next year.

Now according to a recent report, production of the 12.9 inch iPad Pro has been delayed, and the reason is that Apple’s suppliers are focusing on producing the iPhone 6 Plus, which has seen increased demand recently.

“The top priority for the supply chain is to meet the overwhelming demand for the larger screen iPhones. The output of the 5.5-inch iPhone 6 Plus remains unsatisfactory,” said a person at a supplier. “It would be challenging for display makers to split resources and spend a few months to ramp up production for a new larger screen iPad now.”

As well as a larger display, the 12.9 inch iPad Pro is also rumored to come with a new processor, the Apple A8x, which is said to be based on the current Apple A8 processor.

Apple are also going to launch their new Apple Watch early in 2015, and we suspect we will hear more information about the new iPad Pro some time next year.