It appears as if Sonny Dickson is on fire. The guy has been posting images of the hardware of the upcoming iPhone 5C, iPhone 5S, iPad Mini 2 and even the Samsung Galaxy Note 3 screen. Now, he posted another round of images of the front panel of the alleged iPad 5 in white. 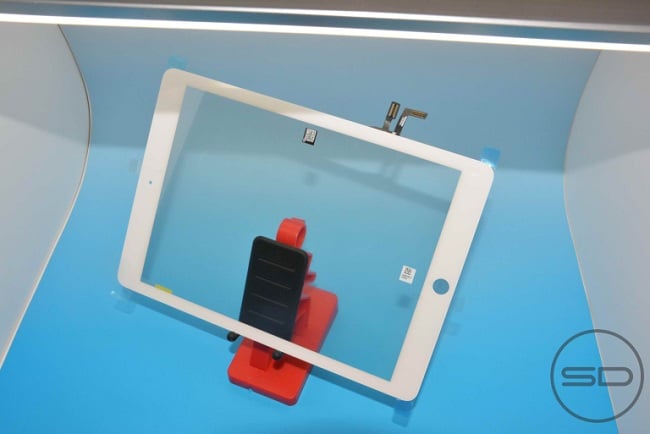 The device seems to be thinner than the earlier iPad and shows reduced round border on the sides. The images don’t show us anything more than we know. The device appears to feature a similar design with a home button and a front camera on top of the screen.

Here are some images of the front panel. You can view the entire gallery from the source link given at the end of the post. 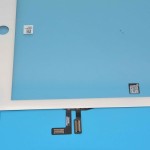 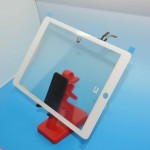 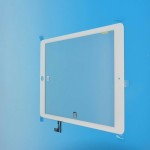 There is no confirmed news about the launch date of the upcoming iPad 5. Rumors do suggest that Apple will schedule an event on September 10 where the Cupertino Company will unveil its upgraded iPhone lineup that consists of iPhone 5C and iPhone 5S. The devices are expected to hit the shelves a week and a half later – expected to be September 20. The upcoming iPad is expected to hit the shelves sometime in October, according to a number of leaks.

I hope Apple will shed some light on its tablet lineup at the alleged press event next month. Are you excited?