Apple’s new iPad, which goes on sale next Friday looks like it may just beat Apple’s previous records for first weekend sales, as all pre-orders for launch day have now sold out.

Apple has been speaking to USA Today, and the company has told them that demand for Apple’s new iPad is ‘off the chart’s, which gives a good indication that it is more popular that the iPad 2 was at launch. 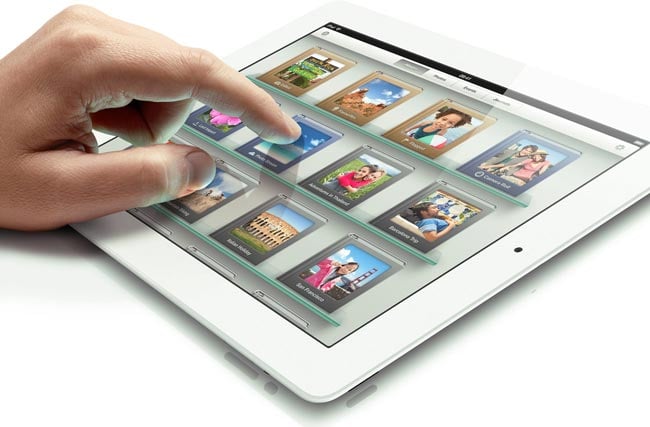 “Customer response to the new iPad has been off the charts and the quantity available for pre-order has been purchased,” Apple said in a statement. “Customers can continue to order online and receive an estimated delivery date.”

We suspect that Apple will end up selling a serious amount of the new iPad 3 by the end of next weekend, and the device could end up being even more popular than the iPad 2.