As well as confirming that the iPad 2 will go on sale in 25 countries this Friday, Apple also announced the pricing for the new iPad 2, and it will actually be cheaper than the original iPad. 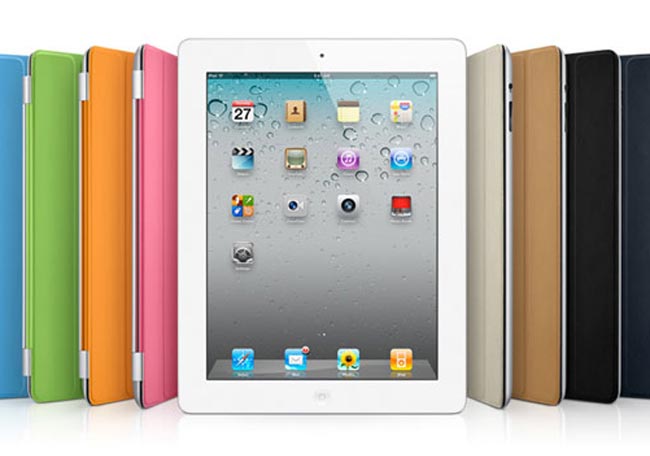 The iPad 2 will go on sale in the UK from 5PM from Apple stores around the UK and also authorised resellers, and it will be available from the Apple Store online from 1am on Friday the 25th.

It looks like Apple are expecting too see similar demand for the iPad 2 here in the UK as there was in the US when it launched recently, and we have been told that supplies of the iPad 2 are expected to run out quickly, so your best bet of getting one is to head over to an Apple store and join the queues on Friday.